Please consider supporting us by disabling your ad blocker on our website. Of course, any answer would start with “It depends I am just looking vwv a simple answer on a subject that is not simple, just for fun. What have been your own experiences? A hobby player like myself may take years to polish a piece.

I have been working on Bach prelude BWV for five years now. I am almost to the point of doing a video. Your work obligations may prevent you from doing the daily practice required to do this kind of piece at a good level. I just hope to have a good day and record a decent take. I have met young players less than half my age who do wonders on the guitar I have a wife and three children and a mortgage, etc. I may never play the really difficult pieces, like Rodrigo, for example, but I get a lot of satisfaction playing Sor, Tarrega, Barrios, etc.

Set reasonable musical goals for yourself, and enjoy them. That’s five years of real time, not playing time, so there will be gaps of varying length between practicing and “fermenting”. It seems to me that this piece is an example of something that someone works on for a bit, then puts away for a while, only to come back more mature and with a different musical worldview. An established virtuoso player who is just starting the piece, maybe 6 months to a year to have something that would sound great to an amateur or non-guitarist, but might have little flaws only the most picky listener would notice I’d be happy to even play this piece to the most novice, though competent level someday, so for me, in about 20 years!

That said and in general, for me it’s at least three times longer then my first estimate. 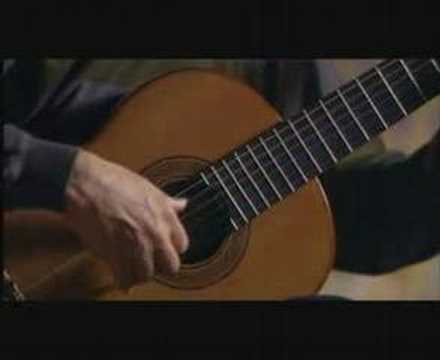 That is, I might think I can master something just around my skill level in say two weeks, but it invariably ends up taking at least 6 weeks, if not two whole months. I’ve been working on the prelude BWV which is pretty far above my 1060 off and on for the past couple of months and I’m just starting to get the first part until the original motif is repeated in E minor about 100 first third. I’ve had the notes memorized since day one, but have been working with the fingerings, as well as general posture and relaxation skills, measure by measure ever since.

Now, I imagine I can get through the rest sometime around next June, and hopefully have it fairly polished enough for a “youtube recital” the following December!! I took a decade plus to do a decent job on the Op. It was way out of my comfort zone. None of these was part of my playing at the time, so I needed to grow as a musician, not as a technician.

I did his Tango en Skai in 2 weeks, and performed it in 4. The Chaconne is on my music stand. I’ve started it just this week.

I know, I know, I should be playing it by this point in my career. I’m pretty good with Bach so I don’t expect too much trouble.

Further I found that failing always to meet these self imposed goals led to a modicam of frustration, needless in my case, for I’m a hobby player, primarily interested in Altzheimer prevention I’m 68 and don’t need to perform anything for anyone.

Moreover, I fear that my failure to attain this goal may, in fact, have added an additional impediment in actually achieveing same. So, I quit setting a time oriented goal with respect to any piece, other than those requred for my next lesson and that is certainly not performance grade. After all I read somewhere on here that Segovia did not like to play anything publically that he had not had “under his fingers” for at least two 2 years.

I’ve only really been taking lessons for three 3 years and so, by Segovia’s rule, I’m down to maybe performing a C scale. Anyway I have found that when I quit worrying about “how long it’s taking” and just concentrate on chipping away, sometimes a measure at a time, like a sculptor, I seem to progress satisfactorily and without the additional crush of a self imposed deadline.

I have no empirical evidence that this speeds up the process, but I sure feel better about the whole thing.

I have been playing it for rpelude few years, and it’s still a big challenge. That piece is hard because it’s fast and your right and left hands both work. There are sections where I get hand-fatigue, and I find I do best when I play lightly and not try to muscle myself through the piece.

Prelue are some stretches in that piece, too. When you combine stretches with fast tempo, you get hard. I think the second half of the piece is harder than the first.

The expression finger-gymnastics comes to mind when thinking of certain parts. As difficult as it is for me, it’s so rewarding to play that piece I refer to it as my “bonus piece,” as opposed to my regular repertoire. It helps to pdelude big hands for that piece. Or do you use standard vwv. Since I am learning by myself, I sometimes lack the response from a neutral observer. So it seems to be quite normal to work continuously on the same piece for a long period.

BWV a is also on my play list for several years now. I am still not through the whole score, and even the parts I know how to play There are other pieces, like BWVthat I play regularly but still not to my satisfaction. In fact, that is true for most if not all pieces of my repertoire.

Although I do not perform in public, I would like to play better than I actually do despite all time constraints. Maybe I will never be fully satisfied with my abilities, except for these precious rare moments, when everything seems to go the right way. I guess that is why people practise and improve.

There is a quotation of violinist Anne Sophie Mutter, saying in an interview that even if you play the Brahms concert a th time, it is still like climbing on a mountain. After reading this I felt quite relaxed It has taken me 2 weeks to learn the fingering for Sanz’ Canarios, it’ll take months and years to make it sound acceptable. I’m not as bad these days though I picked up the Chaconne on and off over a period of about 12 years I could never really settle into it so I figured I wasn’t ready for it The Chaconne is his favourite piece of music and I wanted to be able to play it for him At that time I was living in the mountains on my own for 3 months, so all I did was play guitar, night and day That’s how long it took me to have it at a satisfactory level What would you consider to be a difficult pieces on the same level as a Prelude?

With my limited knowledge, amongst Bach pieces Chaconne, Fugue and Allegro Assai come to mind.

I am sure the ‘world class’ artists would have easier. I’ve heard many editions of it and many guitarist are unable to express it efficiently. By the way getting a piece right depends on how you express it. Practicing more might bav you fatigued after some time, even before you’ve been able to master the piece. 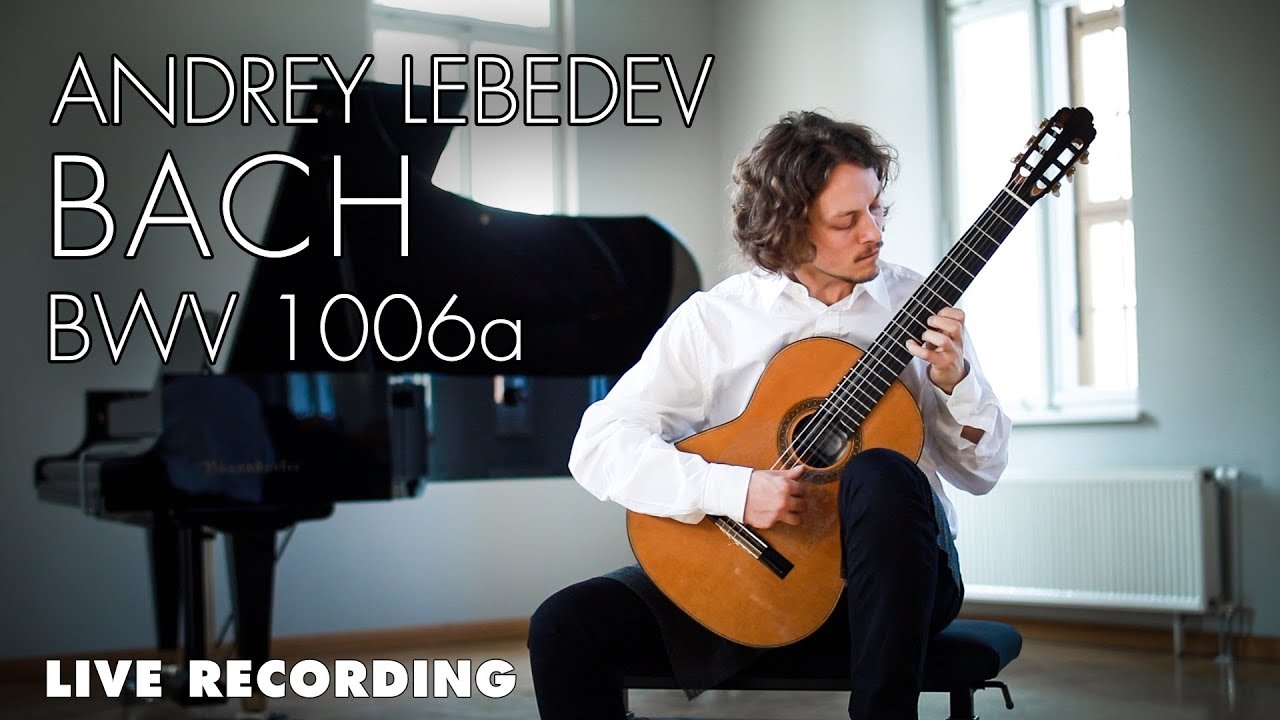 You need to let go of that piece for some time and come back later. You get to discover more things that guitag. All I can say is That is working hard.

Bear in mind that when owl mentioned his or her sorry I don’t know your gender. Board index All times are UTC.